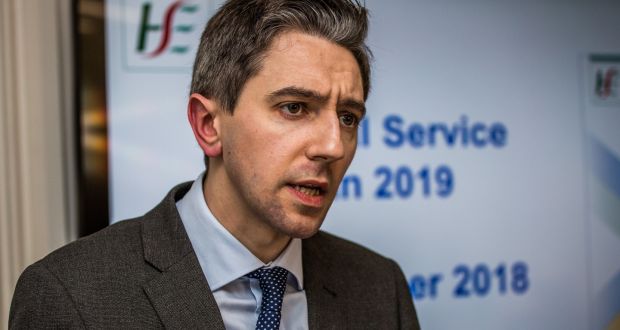 The Irish Hospital Consultants Association has voted no confidence in Minister for Health and Wicklow TD Simon Harris at an emergency meeting held on Saturday to consider what they describe as a crisis in the public system.

The IHCA believes that Minister Harris was “shirking his responsibility” to fix the health service.

The body reiterated that the vote of no confidence in the health minister represented an indication of the extent to which consultants had lost faith in his ability to provide timely, quality hospital care or to improve conditions for patients.

President of the IHCA Dr Donal O’Hanlon said consultants did not believe that Minister Harris had the authority, understanding, inclination or experience to deliver quality hospital care for patients.

“Mr Harris had become increasingly complacent and deaf to the suffering of patients across Ireland.

“After three years in the office, Minister Harris has presided over an unacceptable increase of 153, 914 patients on the outpatient waiting list since he became Minister for Health. This amounts to a 37 per cent increase or almost five additional patients every hour. While over the same period, the number of patients treated on trolleys has increased by 36 percent since May 2016,” said O’Hanlon

“Ensuring all patients can access timely, quality hospital care is a challenge. Hospital consultants working on wards and caring for patients know and live it each day. But it’s not an excuse for doing nothing.

“Consultants can no longer support a Minister who is shirking his responsibility, as Minister for Health, to fix our health service and is failing to engage with the IHCA, whose more than 3,000 consultant members are committed to improving conditions for patients,” he added.

The IHCA is likely to be invited to talks with the government at a later date. 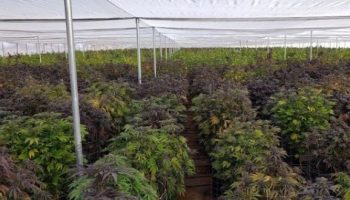 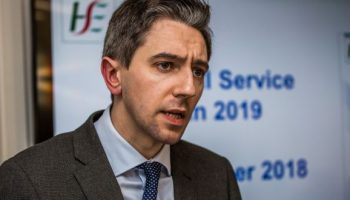 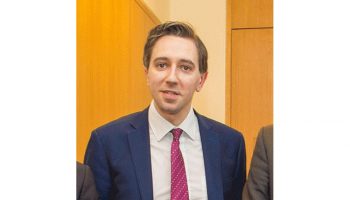