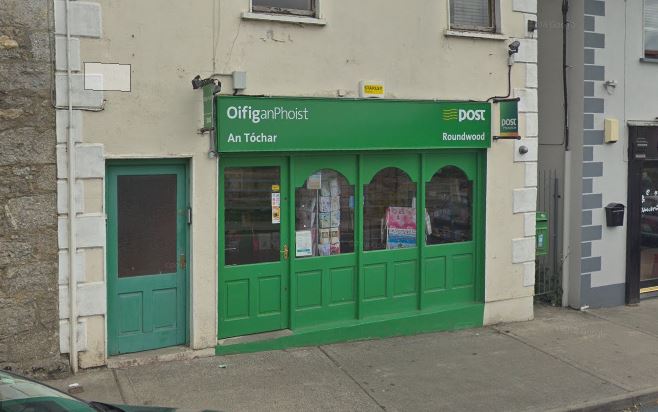 We have advertised the vacant contract for the office and notices outlining the details of the contract will be posted in neighbouring post offices and at www.anpost.net  in the coming days.

The vacancy was created by the impending retirement of our Postmaster scheduled for January of next year.”

Fianna Fáil TD for Wicklow Pat Casey and local Cllr Gail Dunne expressed their concerns earlier today saying “This is the very same situation we had in Kilmacanogue and Laragh and they ended up closing.”

Deputy Casey concluded by stating that “I and Cllr Dunne will be contacting An Post immediately to ensure that there is no interruption of service due to the proposed closure of Roundwood Post Office. Rural Wicklow deserves better and the Government and An Post must act to protect these vital services.”