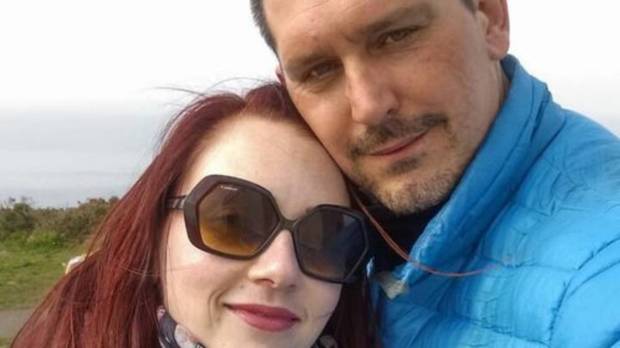 Father of three Rafal ‘Ralph’ Skóra, who died when paragliding in the Wicklow Mountains in May, suffered a heart attack, an air accident report has found.

Mr Skóra, a Polish national who had been living in Artane North Dublin, died when he disappeared when flying over the Wicklow Mountains.

A post mortem examination carried out as part of the Air Accident Investigation Unit (AAIU) report found that he died from a heart attack.

The report states – ” The cause of death was acute myocardial infarction, due to, or as a consequence of occlusive coronary artery thrombosis with atheroma”.

Mr Skóra did not suffer any fractures in the crash and toxicology tests showed he did not have any alcohol nor drugs in his system.

He launched his paraglider from Sorrell Hill at 11:33am on the day of his disappearance, with the intention of going on a cross county flight to Wexford Town.

Mr Skora was reported missing to Gardaí later that evening when he did not answer a number of phone calls from his wife and his friend he had been paragliding with.

He was found at Ballinacor Mountain the next morning by members of the Dublin-Wicklow Mountain Rescue Team and was pronounced dead later that morning.

Pearse Cafferky, chairperson of the Irish Hand Gliding and Paragliding Association (IHPA) said – “This report will hopefully help to bring some closure for Ralph’s family and friends and the wider free flying community.

“It also preserves Ralph’s reputation as an excellent pilot and that his tragic death was not the result of any decisions or actions taken in the course of his flight. It was an unforeseen tragic event that could have happened at any time,” said Cafferky.

Ralph’s wife Dominika has asked for husband to be remembered as the good person and pilot we all knew and take comfort in the knowledge that he passed away high in the clouds doing what he loved, flying free.