Rathdrum shows its best side to Enterprise Town Award judges

The very best of what Rathdrum has to offer was showcased to a panel of judges who visited the town on Monday as part of the Bank of Ireland National Enterprise Town Awards 2019.

Following on from lunch in Avondale House,  the judges visited the town for a three-hour period taking in the market, meeting local business people and community groups.

Centra kindly hosted a presentation event where Denis Carter from Avon Motors; Michael Tierney from Tierney’s Pharmacy; Liam Kinsella from Rathdrum Tidy Towns;  Bernard McQuaid from Little Dinners and Karen Kennedy, the community representative, all spoke about Rathdrum and what it has to offer.

A number of videos featuring local businesses and community groups were also shown highlighting Rathdrum at its best.  The judges then took a tour of the town which included visits to Comerfords Drapery, Hidden Valley and Zoetis.

The committee which has been working diligently on this project since Rathdrum was selected in June, put their best foot forward for the town.  Despite the inclement weather, the rain did not dampen the community spirit and pride in the town.

In his wrap-up speech in Zoetis, Cllr Pat Kennedy expressed his thanks to everyone involved in the judging day.   He also said that if Rathdrum were successful in the competition the prize fund would go towards a Health Check for the town with a view to addressing the issues around traffic in the town centre.

The winners will be announced at a gala awards ceremony in the Lyrath Hotel, Kilkenny, on 5th December. 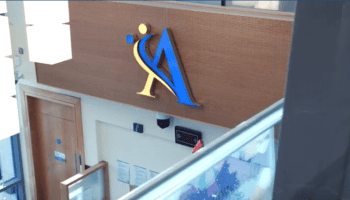 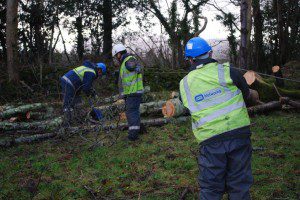 Rathdrum Christmas lights to be switched on this Saturday 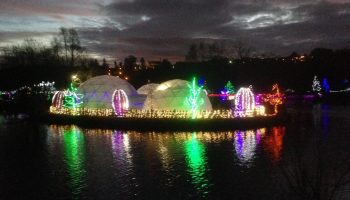 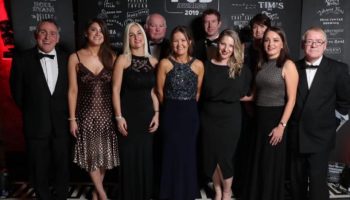