Woman attacked in her own home

Gardai in Avoca are investigating an attack on a woman in her own home.

The woman was in her home at Ballanagh Cresent just after 10am on Wednesday morning when a man entered the house and asked did she want to buy any cosmetics.

When she asked the man to get out of the house he became aggressive and grabbed her in a bear hug, the woman fought off the man, as she pushed him away he punched her in the face and then ran from the house.

Gardai called to the scene and are currently viewing CCTV from around the area.

Speaking to Wicklownews the woman said “He just walked causally into the house, the door was open, we always leave it open it is a quiet estate and nothing like this ever happens, I will never leave it open again. He asked did I want to buy cosmetics but didn’t have anything with him.”

He was of medium build with distinctive ginger hair and wore jeans.

Gardai are keen to speak with anyone who may have seen anything suspicious in the area on Wednesday morning. 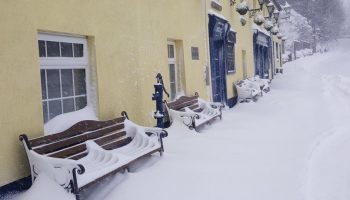 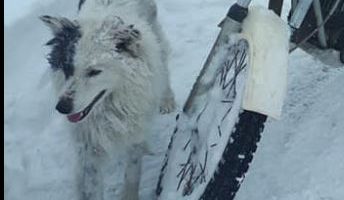