Arklow coastal walk will be funded-Fitzgerald 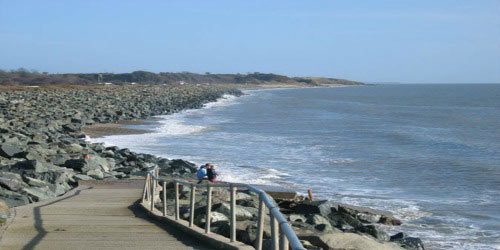 The Arklow Councillor said ” In response to what Deputy John Brady said about the walkway in Arklow over the weekend, I can clarify that Wicklow county council has applied for funding of € 115,000 under the “Outdoor Recreation and Infrastructure scheme” and not as previously stated.

The scheme would require matched funding from the council of €28,700 and would be used for the development and repair of trails located along the north coastal shores of the town of Arklow.”

Councillor Fitzgerald said he sought clarification from the council on Monday if any funding under this scheme had been made known to the council and the response was negative.

A decision is eminent he stated.