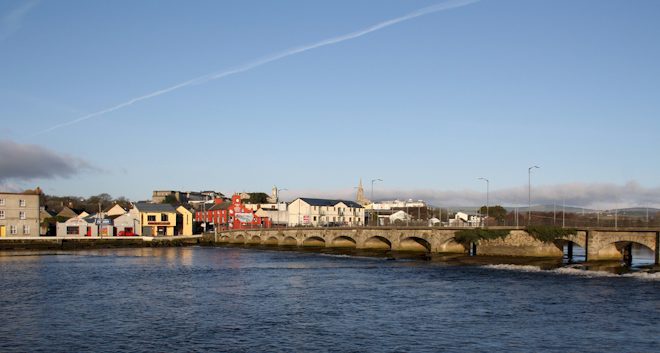 Arklow is one of three towns contributing to half of the raw sewage entering the environment every day without treatment, according to the Environmental Protection Agency.

The EPA stated that sewage from the equivalent of 77,000 people in 36 towns and villages is released into the environment every day without treatment.

Half of this raw sewerage comes from Arklow in County Wicklow, along with Cobh in Cork and Kilmore Quay in Wexford, according to the report released by the EPA today.

It also said that 21 cities and towns – including Dublin and Cork – had waste water treatment plants that did not meet EU standards, a reduction from the 28 in 2018.

The director of the EPA’s Office of Environmental Enforcement, Tom Ryan, said that inadequately treated waste water could pollute the environment and pose a risk to people’s health.

“We are seeing repeated delays in providing treatment for many areas and it is not acceptable that 12 towns and villages will still have no waste water treatment by the end of 2021,” said Ryan, commenting on the report.

“Irish Water must speed up its delivery of key infrastructure,” concluded Ryan.