A dry but cold weekend in store 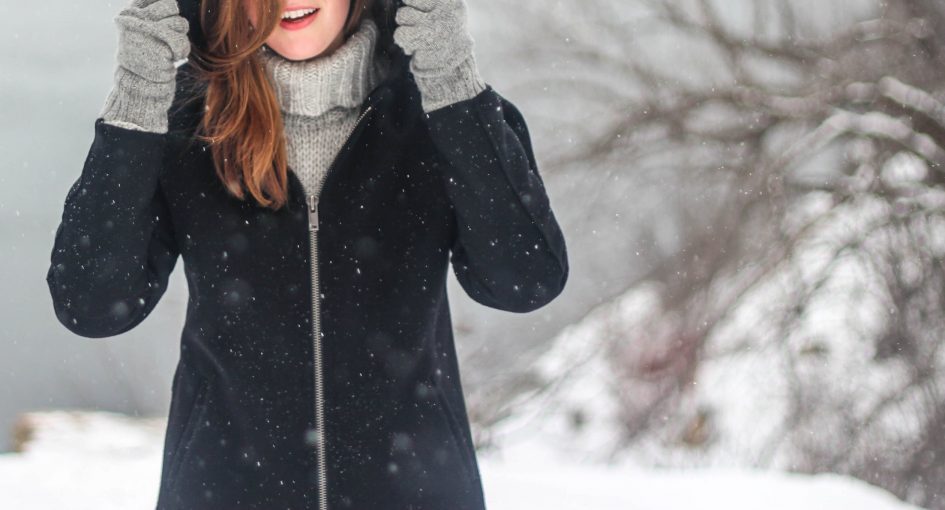 We can expect mostly dry spells but plenty of cold snaps over the weekend, with temperatures plummeting as low as -3 degrees at times, according to Met Eireann.

Saturday will be dry and sunny, but it is night time when the cold snaps are predicted to occur.

A Met Eireann forecaster said “Tomorrow, Saturday, across Munster and south Leinster it will be cloudy with a risk of rain on the coast in the morning, elsewhere will become mainly dry and sunny.

“Temperatures will range between 4 and 7 degrees again, a little higher near coasts. Winds will be light to moderate easterly, fresh on southern coasts, and will back northeasterly later.

“Temperatures will be between zero and minus 2 degrees in light northeast to north winds. There’s a chance of fog patches and icy stretches on untreated surfaces. “

Sunday is predicted to be the coldest of the next three nights.

The forecaster continued – “Sunday will be dry and sunny with temperatures in the afternoon not expected to reach higher than 4 or 5 degrees with light northerly winds.

“It’ll be cold and clear on Sunday night with temperatures as low as minus 3 degrees in the air giving a sharp frost and fog patches. Winds remain light northerly.”