Further Ted to visit the Asgard 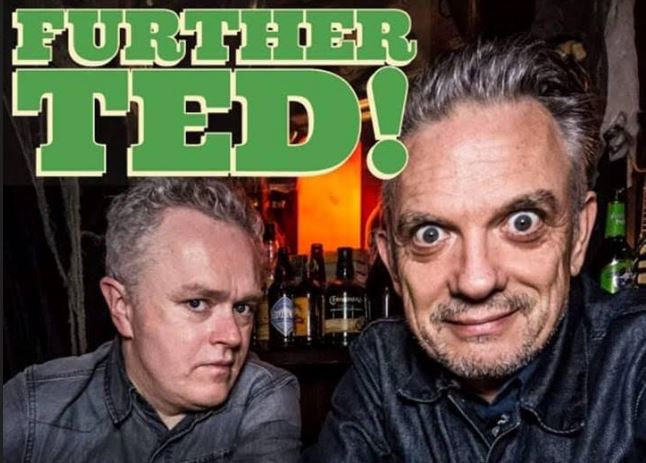 Further Ted is a show that brings two of the most memorable characters from Father Ted together for a night of stand-up and musical comedy and a chance to compete in a “Lovely Girls” competition. You don’t have to be a girl to enter and the winner gets a romantic candle lit night in for one, a luxury cruise in a boat of your own making and a full set of bespoke rubber gloves.

Joe Rooney (Father Damo) and Patrick McDonnell (Eoin McLove) are renowned stand-up comedians with a unique take on Irish society. Expect improvised audience interaction and musical comedy. The comical duo are stalwarts of the Irish comedy scene who never fail to put on a unique and hilarious night of comedy.

“If they don’t get their own TV show at the end of the run, there is something very wrong with the world” – The Scotsman