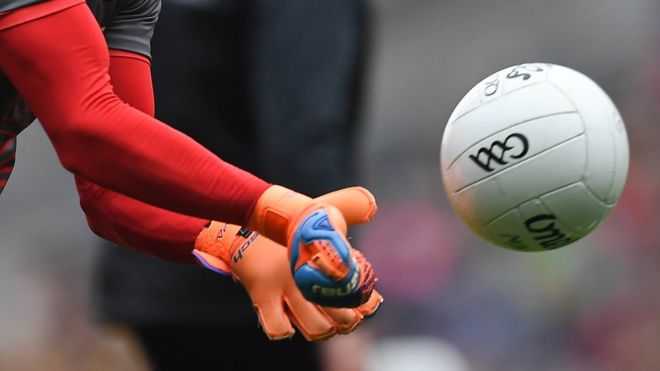 13 football championship medals belonging to Meath football legend Graham Geraghty have been found in Arklow following a burglary at the star’s home in Athboy last Friday.

The medals were found in a bag on a footpath in Arklow on Wednesday, the man who found them took them home and washed them due to an oily reside on the medals, his father took a look at them and realised they were Meath championship medals and could be the ones stolen from the Geraghty’s home.

They contacted the Geraghty’s on Facebook, who confirmed they were some of the medals which were stolen.

His wife Amanda posted on Facebook: ‘Unfortunately his five Leinster and Railway cup medals are still missing probably because they are gold but we will keep praying to Saint Anthony.”

It is understood thieves entered his family home while his wife and 3 children were asleep.

Speaking on RTE’s news at one on Thursday Graham Geraghty thanked the man in Arklow who found the medals.