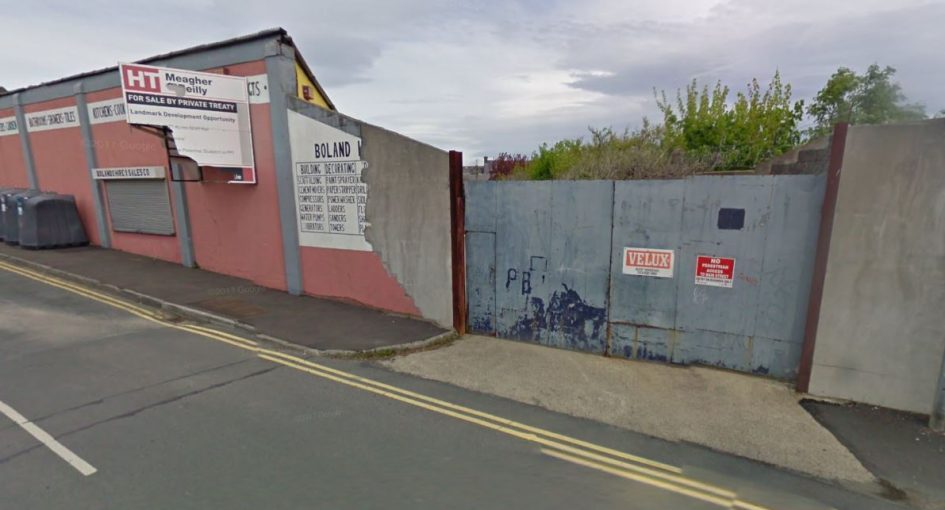 Wicklow Sinn Féin TD John Brady has expressed frustration following confirmation from the HSE that the development of the planned Arklow Primary Health Centre has been kicked further down the road. Deputy Brady has been informed that the purchasers of the site have submitted a new planning application, this is despite the fact that planning was only granted for the Arklow Primary Health Centre in January 2019.

Speaking after receiving the news that the Arklow Primary Health Centre is to be further delayed Deputy Brady said “Unfortunately the delivery of the badly needed Arklow Primary Health Centre is kicked down the road further. I have been informed by the HSE that a review of the existing building design and planning conditions is underway with the purchaser of the Arklow site and a new planning application has been submitted to Wicklow County Council on Friday 1st November 2019. This is despite the fact that planning permission for the centre was only granted for the centre back in January of this year.”

“There was complete shock in Arklow in April when it was announced that Action Health Enterprises were not going to proceed with the development of the Primary Care Centre in the town. At the time assurances were given that there would be no delays. However here we are over a year after the original planning application was submitted to develop the 5 storey Health Centre and a new application is submitted for the health Centre at the former Boland’s Builders Providers site at Castle Park in Arklow.”

“No reasons have been given why this review was need and why they could not proceed the development of the Health Centre with the planning permission that was granted last January. I still have concerns that the massive cost overruns in the development of the National Children’s Hospital are the reason why these reviews are taking place and being used as a delaying tactic.”

Deputy Brady concluded “The use of Public Private Partnerships has let the people of Arklow down as this process led to the first major delays on the project. The Minister for Health must now come clean and explain to the people of Arklow why the delivery of their Primary Health Care Centre has been kicked further down the road.”