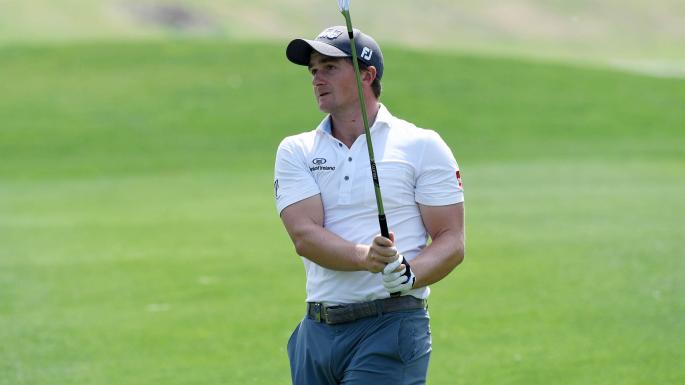 Greystones golfer Paul Dunne has withdrawn from European Tour Q-School due to an ongoing wrist injury.

Dunne began the decisive week in Portugal placed 118th in the Race to Dubai, with only the top 117 earning full playing privileges for next season.

He is currently unsure whether he will require surgery.

The top 25 golfers and ties at Q-School receive European Tour cards, which on average allows for 20 starts over the season, as well as automatic entry into all tournaments on the Challenge Tour.