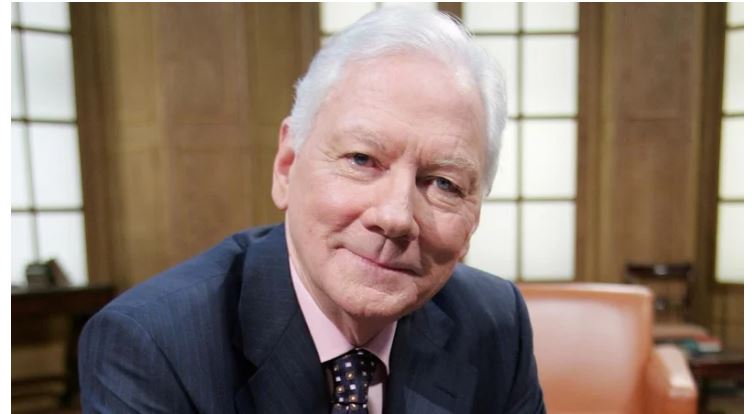 The veteran broadcaster was 85 and had been ill for some time.

In a statement, his family said: “It is with sadness that Kathleen, Crona and Suzy wish to announce that their beloved Gay has died peacefully at home today, surrounded by his family.

“We wish to thank everybody for their love and support during Gay’s illness. Particularly the wonderful teams in the Mater Hospital, St Francis Hospice and the Irish Cancer Society”.

Joe Duffy presented a glowing tribute on his show this afternoon and was clearly shaken as he broke the news, not only as a fellow presenter but as a friend.

RTE have announced a tribute Late Late episode to Gay Byrne to air tomorrow at 9.35pm on RTE One. 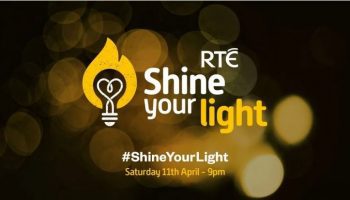 Shine your light tonight at 9pm