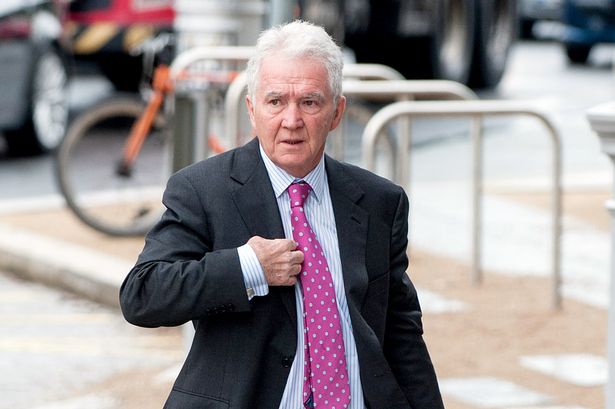 Former Anglo Irish Bank Chairman Sean Fitzpatrick has lodged a planning application to Wicklow County Council to build a new house behind his current Greystones home, according to a report by The Irish Times.

Wicklow County Council records show that FitzPatrick seeks to demolish his fire damaged home, known as Meadow Garden, and replace it with a two-storey four bedroom house with a new entrance at Farm Lane.

FitzPatrick held on to his home next to Greystones Golf Club when he was declared bankrupt in 2010 with debts of €147 million and assets of just €47 million in the aftermath of the collapse of Anglo Irish Bank.