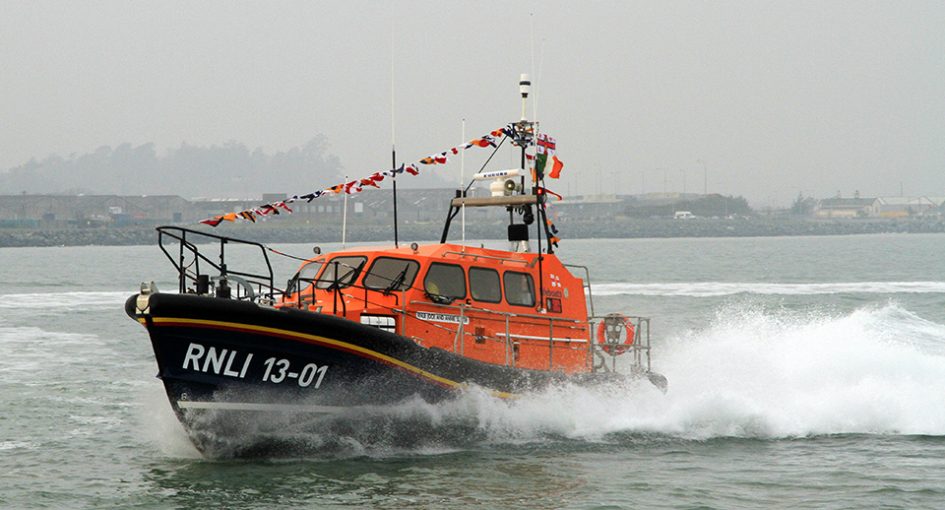 Three fishermen were rescued off the coast off the coast of Wicklow Town by Wicklow RNLI lifeboat crew over the weekend, after their vessel encountered difficulties at sea.

The whelk fishing vessel with the three men on board was cruising ten miles south east of Wicklow Harbour when it encountered problems.

A rope had been fouled in the vessel’s propeller while whelk fishing and it had lost all propulsion.

The lifeoboat crew were on hand to assist the troubled vessel and the ship was successfully towed into Wicklow Harbour where the fishermen landed safely on shore.

The boat was secured at the South Quay in the town.