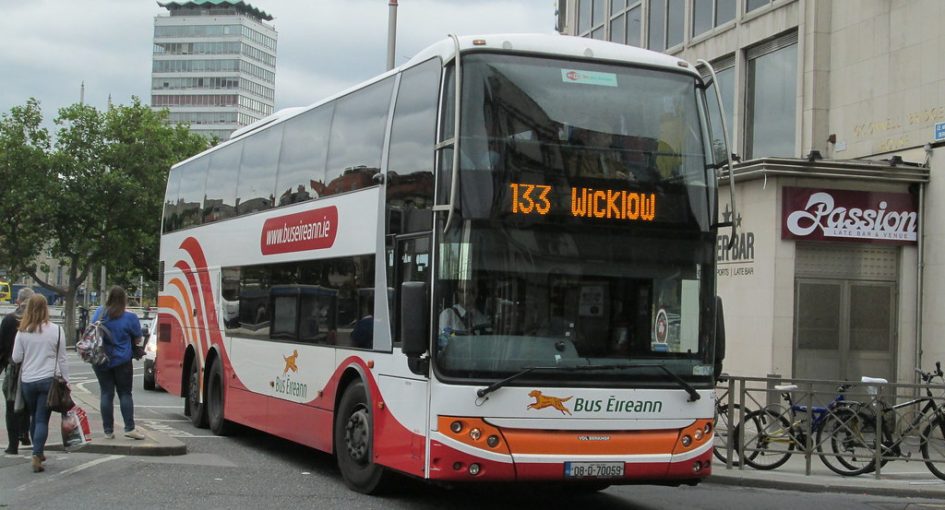 Labour Party Councillor Paul O’Brien has confirmed that members from the various transport bodies are set to attend Wicklow County Council meetings in the coming months to discuss the services being provided to Wicklow commuters.

Representatives of Iarnrod Eireann have confirmed their attendance at the December meeting, where they will discuss the quality of rail services in Wicklow.

The CEO of Bus Eireann, Stephen Kent, indicated that he is in the position to attend the first council meeting of the new year, scheduled for January 13th. The 133 bus service will be the primary issue on the agenda there.

Finally, the CEO of the NTA Anne Graham has confirmed that she is in a position to attend the council meeting on February 3rd.

The scheduled meetings follow a proposal from Councillor O’Brien to invite the relevant transport authorities to meet with the council to discuss the services being provided to Wicklow commuters, which was approved and carried out by the council as a whole.

Speaking on the issue, Cllr O’Brien stated that he “would have preferred had all three attended at the same time, but he is glad that these meetings are happening now & we can work to get a better service for all the commuters in County Wicklow.