Christmas Message from the Church of Ireland Archbishop of Dublin, the Most Revd Dr Michael Jackson 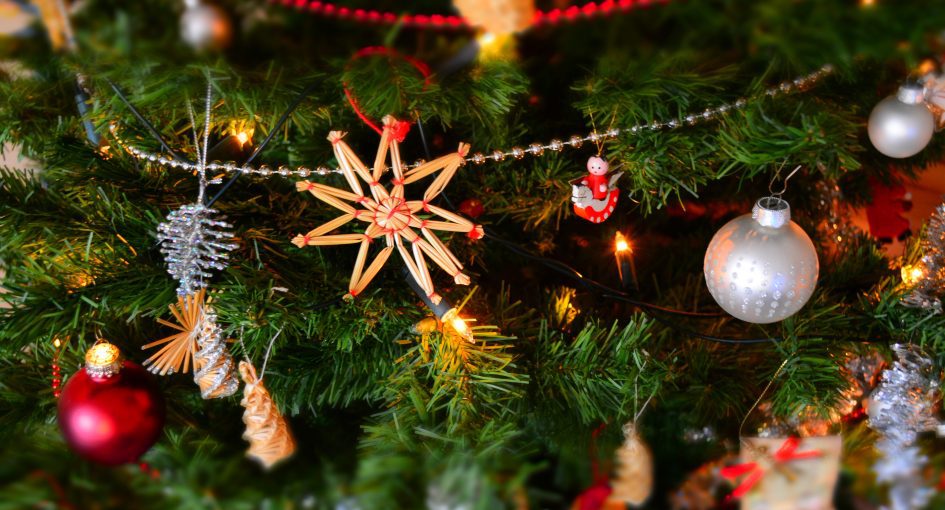 The word ‘confinement’ has taken on a new horror as we learn of the scandal of transportation worldwide being the vehicle of human trafficking. We are brought face to face with its premeditation and its calculation and its deadly outcome. What we see we know. And what we know we cannot unknow. We are rightly appalled. Confinement meets us in its raw brutality as we approach Christmas 2019.

Into this world, now as then, Christians believe there comes the child of Bethlehem. We celebrate Christmas year by year and place by place. The child of Bethlehem is honoured by millions of people far beyond the confines of the church. As the disciples are told after the resurrection: There is no point looking for Jesus here, he is gone ahead of you into Galilee. Christianity is about movement, about journeying, about partnership.