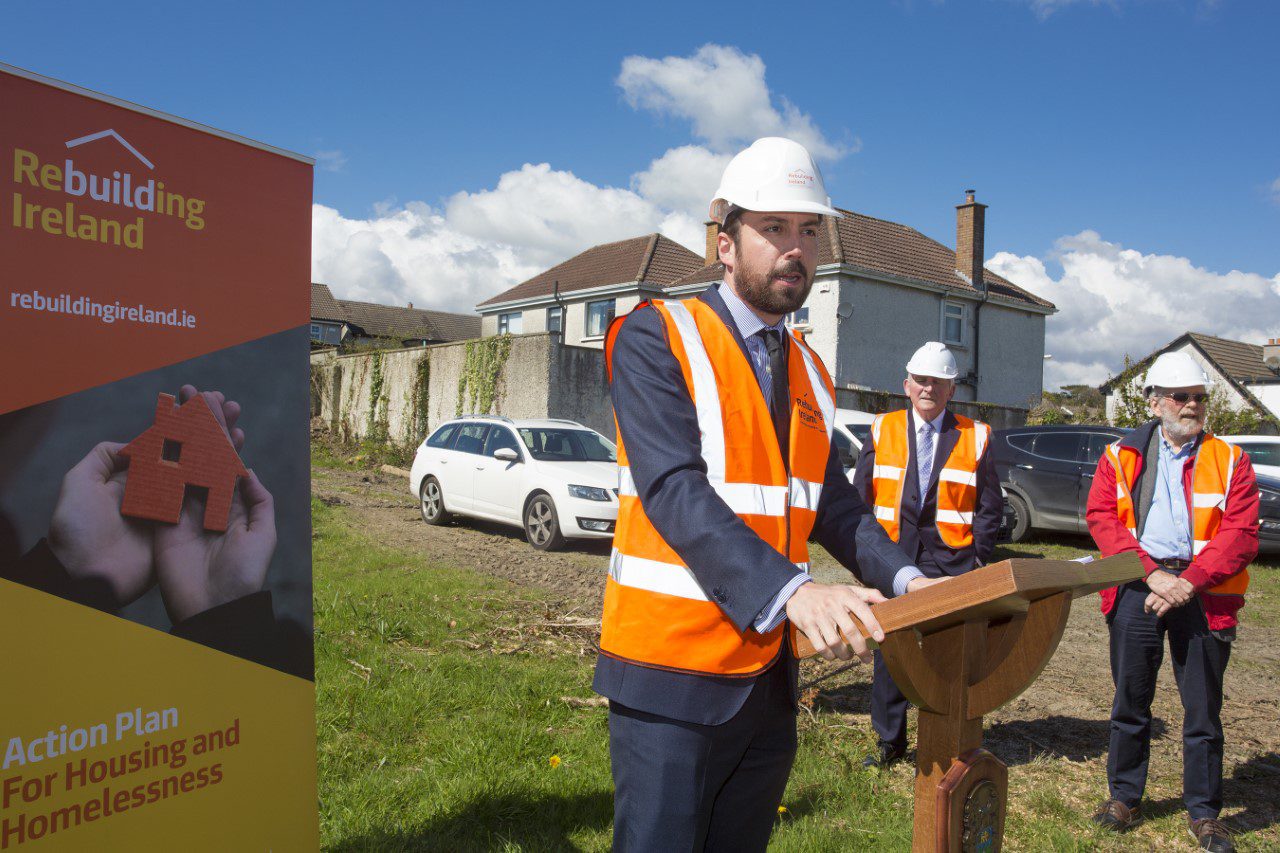 Sinn Féin TD for Wicklow has criticised his constituency colleagues for choosing to save the Minister for Housing and his failed housing policy over doing the right thing by the many Wicklow families who are living the housing crisis.

Speaking following a vote of No Confidence in the Housing Minister last night, Teachta Brady said:

“Despite all of the talk and faux outrage at the housing crisis, Fianna Fáil Deputies Donnelly and Casey sat on their hands during last night’s vote of No Confidence in the Minister for Housing. Unfortunately, both TDs are all talk and no action when it comes to the housing crisis which is impacting on so many people and families in Wicklow.

“Ministers Doyle and Harris voted confidence in the Housing Minister and his housing policy, Rebuilding Ireland. On the same day, the latest homeless figures were released showing yet another increase in the number of people declared homeless with the number now surpassing 10,500 people across the State.

“I, along with my party stood with those struggling to pay overpriced rents, those lingering on the housing waiting list, those who cannot afford to buy their own home and those living in emergency accommodation, including people and families across Wicklow.

“Claims from Fianna Fáil Deputies that this vote would have led to a Christmas General election is simply not true. The Taoiseach could simply replace the Minister for Housing and their failing housing policy.

“Wicklow TDs are well aware of the housing crisis in our County – the 43 families who presented as homeless in October, including 71 children, the 4,388 people on the Council housing waiting list, the 11.9% increase in rents in the last year yet, they ignored all of this and either by abstaining or voting confidence, they chose to save the Housing Minister.

“Deputies Donnelly, Casey, Doyle and Harris chose the side of the Housing Minister rather than the people of Wicklow last night.”