Gardai in Greystones are investigating two separate attacks on elderly people in the town.

At around 7pm on Monday evening at Redford Park a woman was attacked by a man and had her handbag taken while she was taking shopping from her car.

The attacker was being assisted by another man who was waiting nearby in a white/gray car.

The attacker was described as being small and in his 20’s while the driver of the car was an older larger man.

In a separate incident a woman had a large amount of cash and her phone stolen during an attack at Woodlands on Saturday evening.

Social Democrat Candidate for Wicklow, Cllr. Jennifer Whitmore said “It is very shocking to hear about these attacks. Having something like this happen to you is very frightening and it can have a long-term impact on your wellbeing and feeling of security.  These incidents show that we need more gardai on the ground in the area – our community Gardai do a fantastic job but there simply isn’t enough of them. There needs to be significant investment in Garda resources so our communities can feel safe.”

Gardai are appealing to anyone who may have witnessed anything around the time of both attacks. 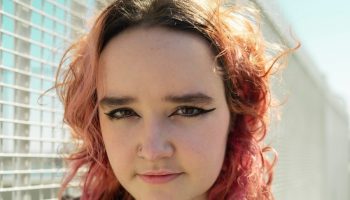