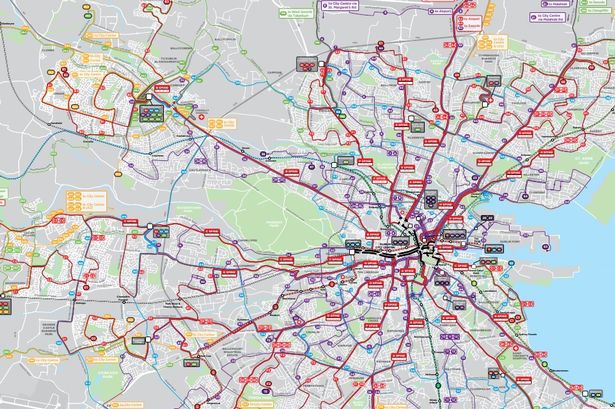 Minister Simon Harris TD has reminded Wicklow commuters that the deadline for submissions on Bus Connects is fast approaching.

Harris said – ”The National Transport Authority (NTA) has extended the deadline for submissions from December 3rd until December 10th.

“The second draft of the new bus network is a vast improvement on the original proposed network. There is now less of a requirement for Wicklow Commuters to change buses and make connecting journeys.

“However, the still are kinks to be ironed out in the new design including better connectivity to hospitals.

“The NTA listened and acted on the submissions from the public during the first round of public consultation. It is important that Wicklow commuters again provide the NTA with their own expertise as public transport users to make suggestions as to how to improve the new bus network,” concluded Harris.