Made in Wicklow: Wilson’s of West Wicklow Christmas Ad – Inspired by John Lewis 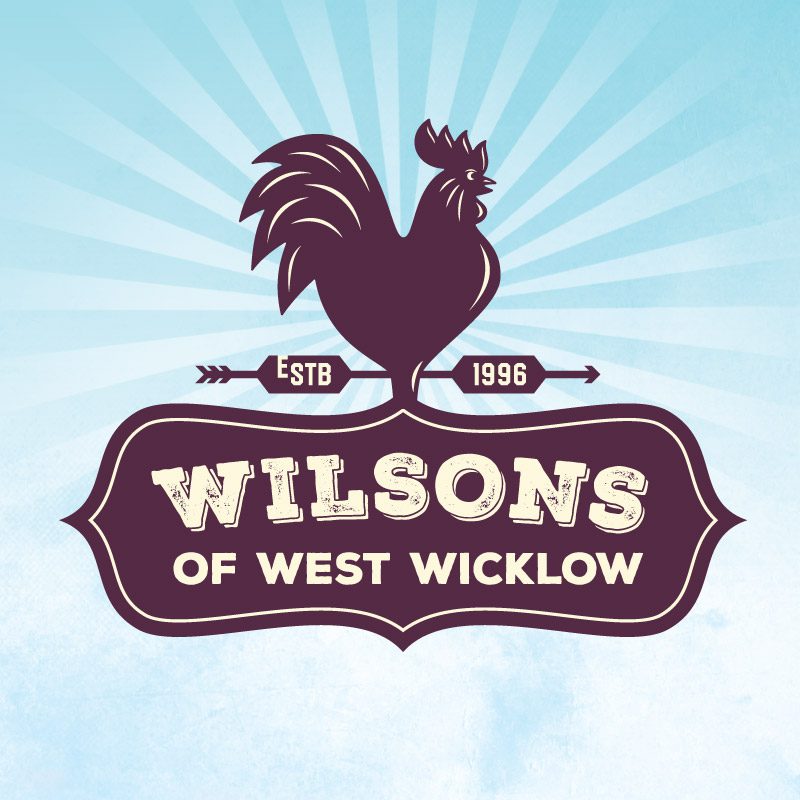 A small food producer in West Wicklow has taken on the likes of John Lewis by creating their own Christmas ad.

In Wales, a recent viral ad by the Hafod hardware store hit the headlines, but this too  was made by a professional filmmaker. Wilson’s 1 minute 19 second ad was made by company owner Ronan Wilson who has no filmmaking training and cost absolutely nothing.

Ronan Wilson was watching T.V. one evening with his family when the 2019 John Lewis Christmas ad came on. Disappointed with the ad, Ronan commented to his wife;

“Sure, I could do better myself”, these famous last words, were followed with;

Recently, an old train set had been found in a suitcase belonging to Louise’s late father Billy. Ronan commented, “I remember a Christmas when I was nine and wanted a train set from Santa. I lived to pass the one I wanted on my way to school, displayed in a toy shop window (Hopkins in Wicklow Town), so I thought, the old train set could be the basis of the ad.”

It took Ronan 10 hours to make it, using an old obsolete digital camera, cheap mic and basic editing software, which was written, filmed and narrated by himself. Even the backing music was royalty free from Facebook. “I had to watch many Youtube video’s about camera depth of field etc. to get what I wanted, I had no tripods or other kit, I just had to try to keep my hands steady”, he adds.

The ad features the photos of his wife Louise’s late parents, Billy and Amelia. Billy is shown wearing his merchant navy uniform from his service in the 1960’s. He travelled the world as a wireless officer and even spied for the American CIA in Red China during this time.

It also features Billy’s German made “Marklin” train set, (found in the suitcase), that is believed to have been made for the British market before World War 2 broke out.Ronan has run food company “Wilsons of West Wicklow” with his brother Dermot since 1996 in the County Wicklow village of Dunlavin. They produce a range of breaded chicken products such as goujons and kievs for butchers and the food service market.

The ad was posted to the company’s Facebook and Instagram page, however with a small following on both platforms only 900 views have been achieved. Now they have turned to the professional media for help, to promote their Christmas message and show that the small guys can do it just as good as the big ones.