Possibility of snow in the run up to Christmas

Forecasters at Met Eireann have warned that there is a possibility of snow on higher ground in the run up to Christmas as a cold snap is set to arrive in the next week.

However, Met Eireann were unable to indicate whether they expect us to have a white Christmas, as they only forecast ten days in advance.

A forecaster said – “Over the next 10 days, the weather is looking to stay quite unsettled. This is due to low pressure coming up through the Atlantic.

They added that there could be snow on higher ground, but daytime temperatures will remain normal for this time of year.

Inland areas are more likely to be affected than coastal regions, where any potential snowfall is expected to steer clear.

Any snowfall would mark the second falling during the current season. 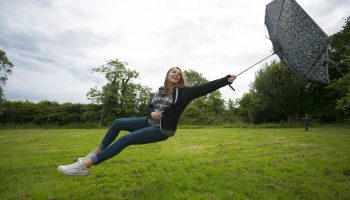