Home buyers are being forced to live further away from their place of work as extortionate house prices are forcing buyers to locate in commuter belt, such as Wicklow.

It said this was because prospective buyers were being priced out of the Dublin market.

Speaking on the matter, BPFI’s chief economist Ali Ugur said – “Price developments are seriously limiting potential buyers’ preference, particularly first-time buyers, to live in areas closer to where they work or currently live, as average income levels of this cohort of potential customers are affected by the macroprudential framework in place for mortgage lending taking into account average price levels, particularly in Dublin.”

BPFI’s report noted that the build up of sales in Dublin’s commuter belt was matched by an increase in housing output and commencement notices. A similar pattern of housing development emerged during the boom. 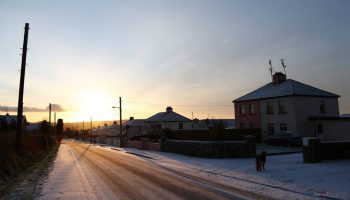