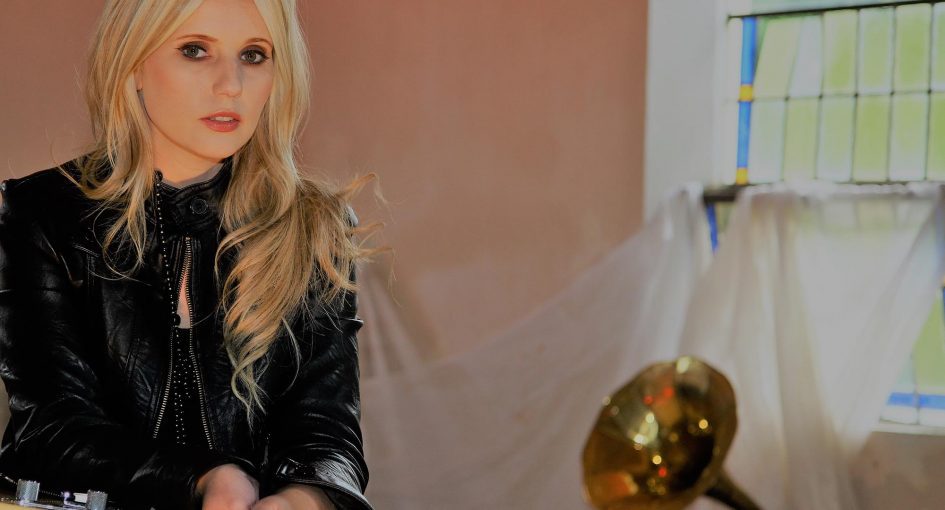 “My Something Beautiful” will be the first single release from the album out Jan 17th 2020 which will also kick off Luan’s nationwide tour at The Mermaid Arts Centre Bray, Co Wicklow.

Meteor & Tatler Award winner Luan Parle has had numerous hits & accolades including Meteor Award for Best Irish Female. Her top 10 hit single ‘Ghost’ spent three months in the Irish Charts and was the most played Irish single of that year.

Luan will be showcasing songs from her latest collection accompanied by renowned guitarist Clive Barnes.