Bookmakers are taking no chances on the odds of Broadcaster Valerie Cox to take one of 5 Wicklow seats in the upcoming election.

Paddy Power listed the Independent Candidate on the market today (Saturday) shortly after lunchtime at a price of 66/1, but within the space of 30 minutes odds were quickly halved as a flood of bets came in for Cox.

Just after 3pm she was low as seven to one with at least one bookie limiting the amount punters could stake on Cox to take a seat.  Less than half an hour later, her were slashed again to join the favourites with odds of just 2/1.

Cox, a surprise late entry to Wicklow race, has been tipped as a dark horse in this first election bid.

The fact that her odds have been so drastically cut in such a short space of time suggests she is shaking up the Wicklow constituency with many of the view  that she has a strong chance of taking a seat.Cox took the decision to run for election because of her anger at the way older and vulnerable people are treated in society.  The broadcaster hit the national headlines two years ago, when she took the first ageism case against her employer RTE and won. 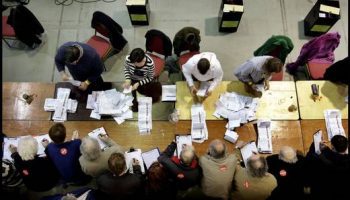 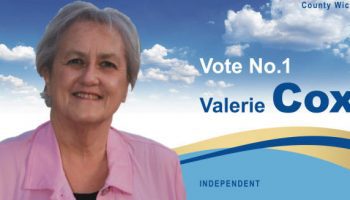 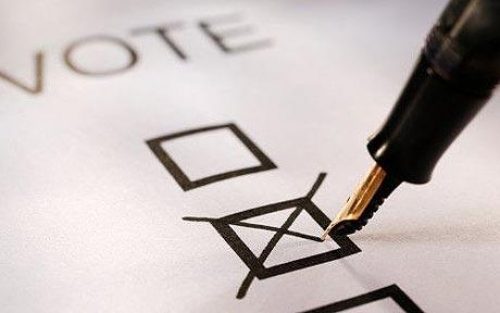 Your candidates for Election 2020