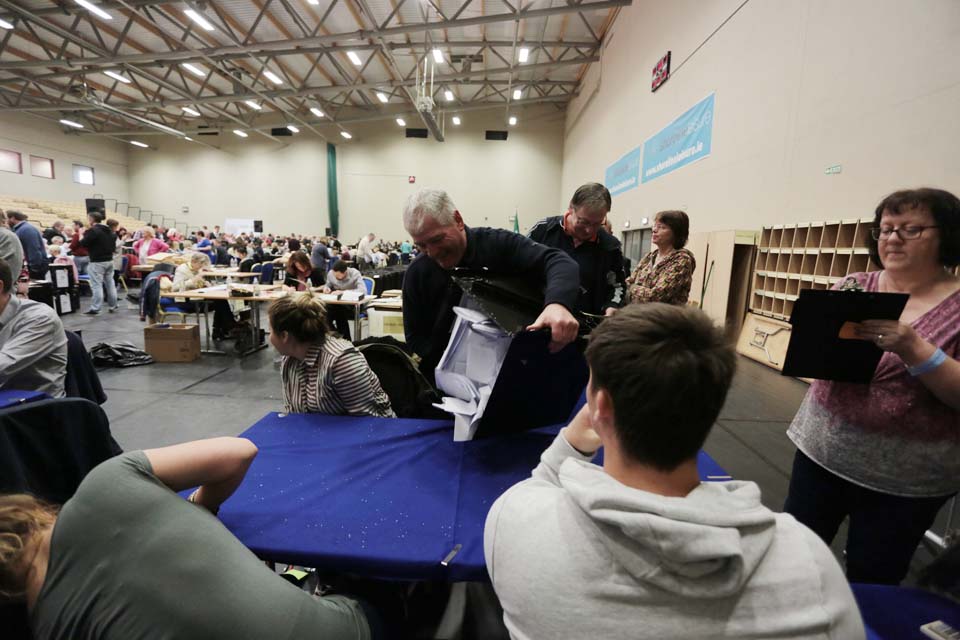 Taoiseach Leo Varadkar has told his Cabinet the General election will be held on Saturday February the 8th.

It will mark the beginning of the General Election campaign.

The Cabinet was told that voters will go to the polls on Saturday 8 February.

It is understood that the new Dáil will be summoned on 20 February.