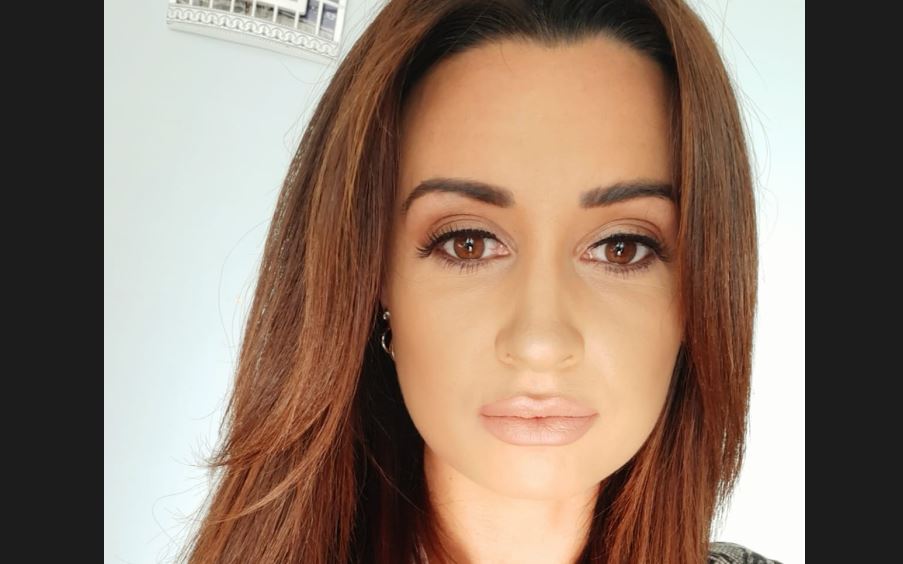 A 32-year-old Dublin man is to stand trial accused of the murder of Nadine Lott who died after she sustained serious injuries at her home in Arklow on the 14th of December.

Mr Murtagh was remanded in custody and faced his third hearing, at Cloverhill District Court, today when the case was upgraded to murder.