Sadness at passing of beautiful Sarah 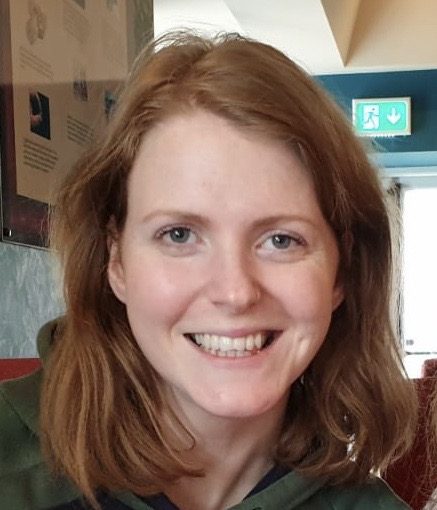 The community of Annacurra and beyond are united in grief following the passing of Sarah Carty.

Sarah played camogie for many years for her local club before moving away to Dublin where she joined Kevin’s Camogie Club, Dolphin’s Barn, she was described as an inspiration by both clubs to young and old on and off the pitch and was described as a beautiful girl, who loved life.

Reposing at her home (Eircode Y14 DH00) on Friday from 3pm, concluding with prayers at 8pm. Funeral arriving to St. Brigid’s Church, Annacurra, on Saturday for Funeral Mass at 12 noon, with burial afterwards in the adjoining cemetery.