Croke Park will be the venue for a Guinness World Record attempt, carried out by St John Ambulance junior members, on Sunday 16thFebruary.  The Cadets, all aged between 11 and 17, will attempt to apply more than 216 arm slings within one hour.  The current Guinness World Record is held by Cadets from St John Ambulance Wales, and the Irish cadets hope to beat their record.

Members from all over Ireland have been training for the event for months and must adhere to strict guidelines set down by Guinness World Records. Over 400 St John Ambulance Cadets will take part and they have done most of the organisation for the event themselves. Karen Egan, one of the adult members of St John Ambulance, tasked with supporting the junior members in the development of this project commented, “that it is a credit to these young members that they have achieved so much in the organisation of such a major event”.

The attempt requires teams of two people, one to act as patient and one to apply the sling, to complete the task. The target time is less than 15 seconds per team and the event must be videoed to be authenticated by Guinness World Records as an official world record. 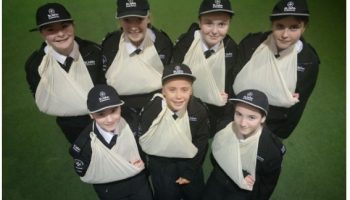 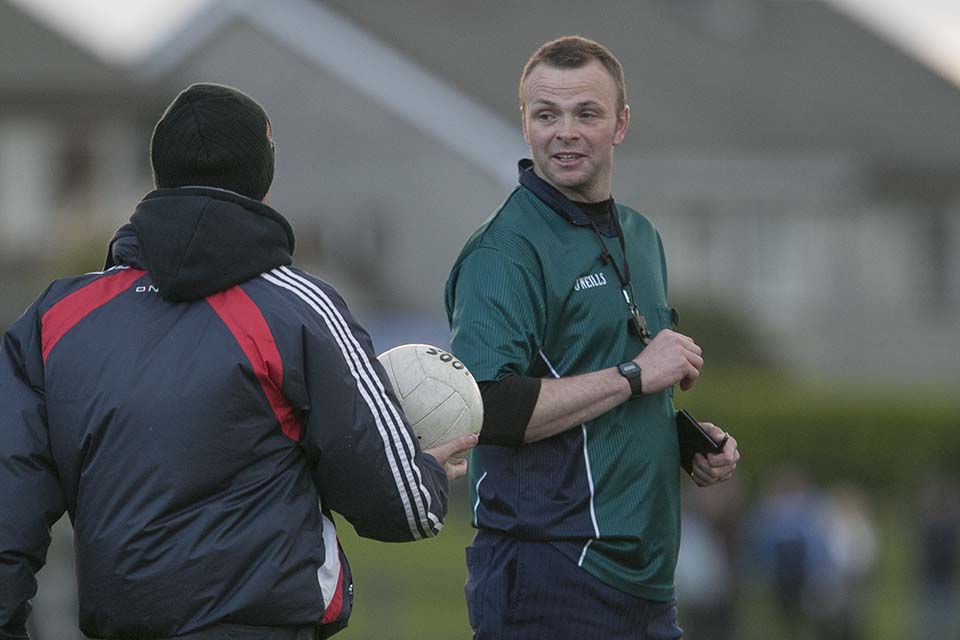 Good luck to our man man in the middle