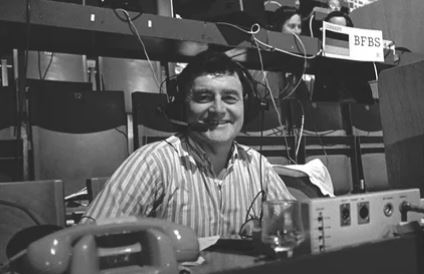 Glowing tributes are being paid to RTE DJ Larry Gogan who’s death was announced by the national broadcaster this morning.

The man with the “Golden Voice” spent 40 years on RTE’s 2FM playing the first record in 1979 on the station by the Boomtown Rats.

He became famous for the “Golden Hour” and the “Just a Minute Quiz” and was an advocate for Irish music.

An emotional Ronan Collins led the tributes on the Ryan Tubridy show this morning while Ian Dempsey paid an hour long tribute on his Today FM Breakfast Show. 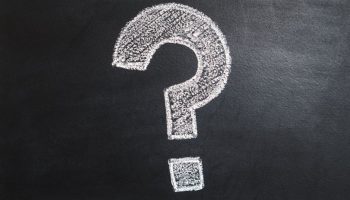