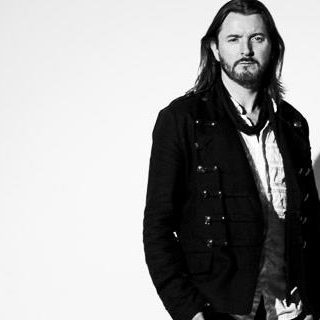 The announcement of the impending new single follows the success of Vickers’ new Christmas tune, “Christmas all over again”.

Vickers launched this song at the switching on of the Christmas lights in Wicklow Town in November and released the music video shortly after.

Speaking ahead of the release, Vickers said – “I want to thank everyone who downloaded, viewed, listened to, sang along to and played “Christmas all over again” this festive season. I am humbled by all your messages and well wishes.”

“As a huge thank you for all your support, I am dropping the title of my second single, “Best days of our lives”, which will be released in February 2020. I am super excited to share it with you all! Happy New Year and all the best for 2020,” concluded Vickers. 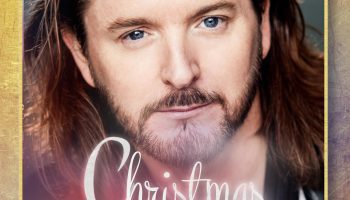 Wicklow artist launches music video for “Christmas All Over Again” 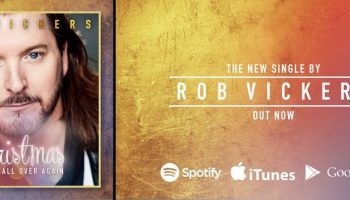 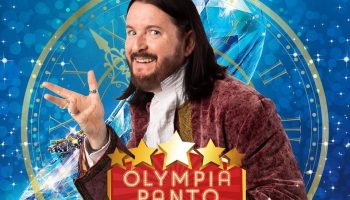 Humans of Wicklow: Wicklow performer to star as villain in Olympia Panto