A woman has been charged in connection with the death of her husband, following an assault in Gorey at the weekend.

Father-of-three Philip Doyle, 33, died after an incident at a house in the Ramsgate Village estate in Gorey in the early hours of Sunday morning.

RTE News report a woman arrested at the scene, 30-year-old Sarah Doyle, with an address at The Heath, Ramsgate Village, was questioned on Sunday and throughout Monday.

She was charged with an offence under the Firearms and Offensive Weapons Act, that she produced a knife capable of inflicting a serious injury at The Heath, Ramsgate, on 26 January.

She was brought before a special sitting of Gorey District Court on Monday evening where evidence was given by gardaí of arrest, charge and caution.

The woman was not called upon to speak in court.

There was no objection to bail and the Judge agreed to remand the accused on bail, to appear again in court on 15 April next.

She was told to sign on at Bray Garda Station twice a week, surrender her passport and lodge €500 in court as part of her bail conditions. 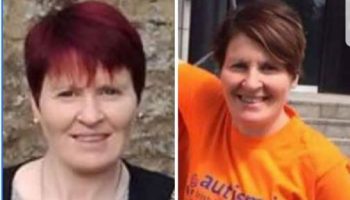