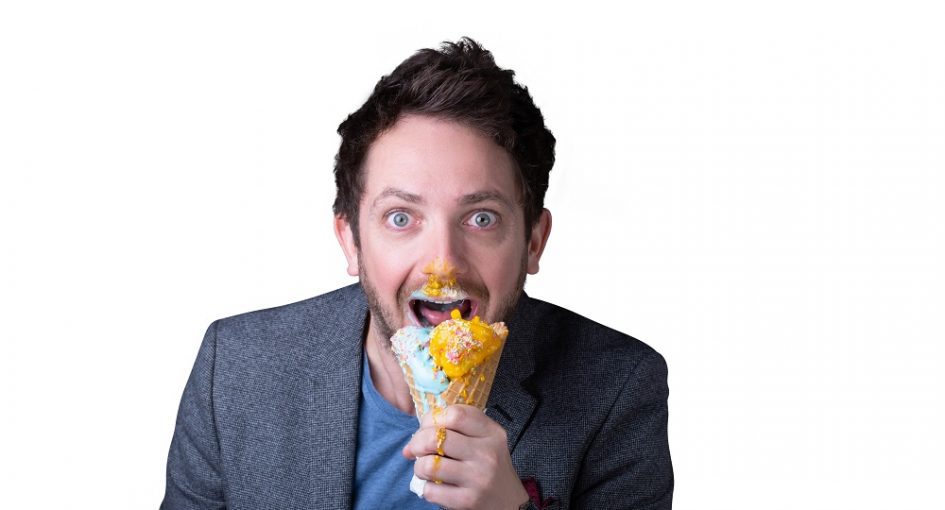 What happens when a touring stand-up comedian can no longer stand up?

After a near career-ending knee injury O’Brien is too young for pilates and too unbalanced for yoga. This award-winning performer brings you his hilarious new hour of stand-up where self-destruction and self-discovery meet! ‘Reformer’ completely sold out its month-long run of shows at The Edinburgh Fringe Festival and Galway International Arts Festival, as well as a European and US tour, and now he’s back touring the show nationwide and beyond!

Following in the footsteps of Tommy Tiernan and Dylan Moran, Danny was handpicked this year to perform as part of the iconic ‘Best of the Edinburgh Fest’ show touring Australia, he has also featured on Comedy Channel and is a regular on Irish TV and Radio. He has supported Today FM’s Dermot & Dave on three live tours, and last year was asked to open for American comedian Bill Burr in front of over 7,000 people in Dublin. Book tickets now to avoid disappointment!