Extras wanted for film which will be partly shot in Wicklow 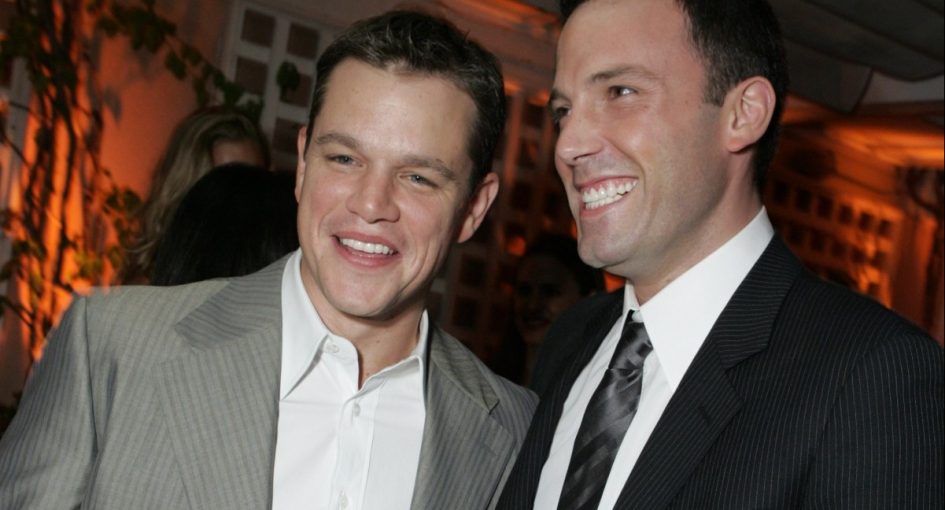 A movie studio is looking to hire Irish extras for a film starring Matt Damon and Ben Affleck.

The Last Duel is set to be directed by Ridley Scott and will be shot across Dublin, Wicklow, Meath and Tipperary over the coming months.

An open casting day will be held at Liberty Hall in Dublin next Friday, February 21.

The producers are looking for adults of all shapes and sizes, but are very interested in getting applications from farmers and people with military training or sword and axe skills.

The Last Duel is based on the book The Last Duel: A True Story of Trial by Combat in Medieval France by Eric Jager.

It tells the story of the last officially recognised judicial duel in France in 1386, “a trial by combat pitting a knight against a squire accused of violating the knight’s beautiful young wife”.

The script has been written by Affleck, Damon and Nicole Holofcener and the film is due for release in Irish cinemas in January 2021.