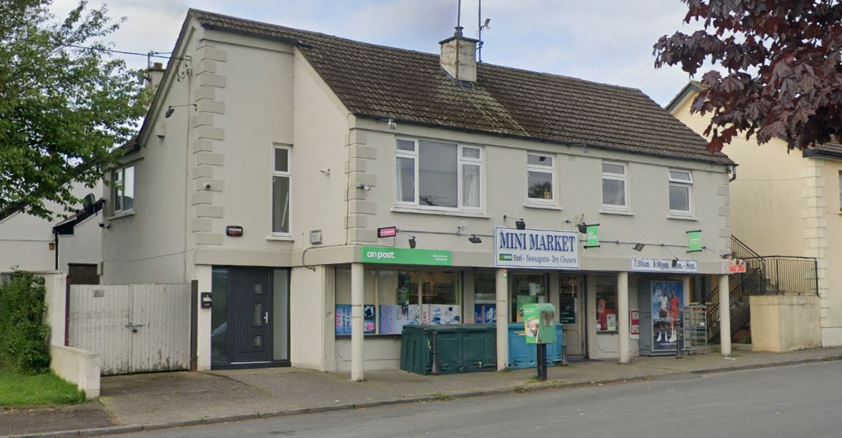 Gardai are appealing for information following an attempted robbery at the Post Office in Enniskerry.

A male entered the premises and threatened staff around 6.30pm on Tuesday the 25th of February.

The man left on foot and has been described as thin build and wearing dark clothes, it is possible he may have been in his teens.

Gardai are keen to speak to anyone who may have been in the area around the time of the incident.