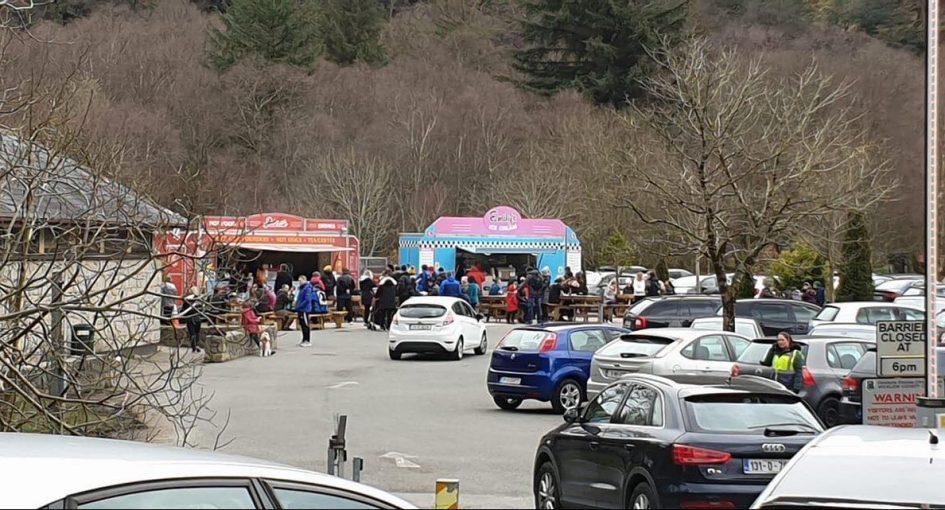 Wicklow Sinn Féin TD John Brady has asked Wicklow County Council to look at closing the food stalls in the car park in Glendalough as a temporary measure in an attempt to stop the spread of COVID-19.

Deputy Brady said “I’ve been contacted by a large number of people who expressed serious concerns about large numbers of people queuing at the food stalls in Glendalough.

People have been asked to socially space and avoid large gatherings. Reports that I have received about Glendalough are concerning. As a result I have asked Wicklow County Council who controls the car park to look at immediately closing the food stalls.”

“Given the request for people to play their part in slowing the spread of COVID-19, it’s unbelievable that some people are still not taking these requests seriously. Many businesses have taken the difficult but responsible decision to temporarily close. I believe Wicklow County Council must look taking the decision to close these stalls in an attempt at slowing the spread of the virus.”