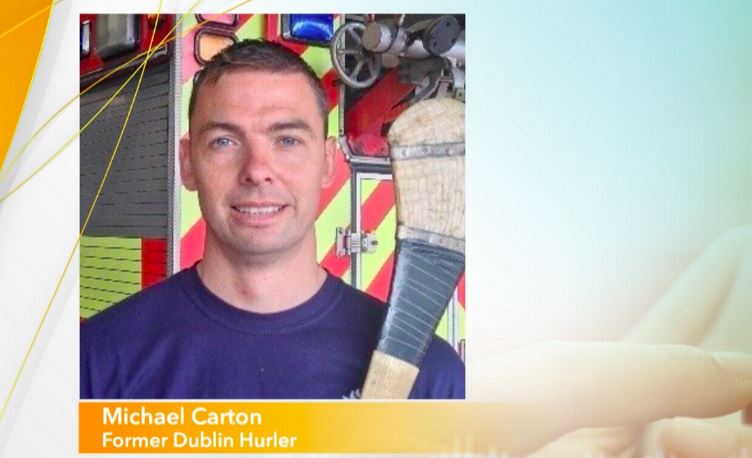 Former Dublin Hurler Michael Carton has spoken out on his experience of getting diagnosed with Coronavirus in an interview on Ireland AM.

Michael, 35 who works for the Dublin Fire Brigade says he has been in isolation in the Mater Hospital since Saturday evening after experiencing unusual symptoms. “I had a headache, I had chills, a temperature, growing pains, like sore legs and arms. A cough wasn’t an issue for me so when I got tested, I wasn’t too sure if I would be positive or not.” He said.

Although he did test positive, Michael doesn’t have any idea where he might have picked up the virus as to his knowledge he hadn’t been in contact with any confirmed cases. After Michael was tested, he got a phone call from a doctor to inform him of the positive result and was told an ambulance was being sent out to bring him to the Mater Hospital for further tests.

Despite being relatively young and healthy, Michael is glad he went into the hospital due to the severity of the infection. “It was a good thing I did because even though I wasn’t having any respiratory problems , I ended up finding out I had an infection in my lungs, so I’ve been on oxygen since just to try get my oxygen levels up… The scary thing I suppose is I have no underlying medical conditions and I’m finding it quite hard to shake. So, it really is important to self-distance out there because if someone does have an underlying condition, I can only imagine how hard it would be for them to beat this virus.” He said.

For now, Michael is happy to be in quarantine and says even though the situation can be frustrating, people need to be responsible when it comes to preventing the virus from spreading. “People should take a lot of personal responsibility out there, so they aren’t taking it home to their grandparents or any family members or anyone in the community with underlying conditions…I’m going to be here for the foreseeable future. I’d love to be home with my family, but I understand completely that there’s procedures in place and everyone just has to listen to the medical staff because there’s a reason for all these procedures.”

Cllr. Irene Winters: “I am worried that vulnerable people are not seeking help” 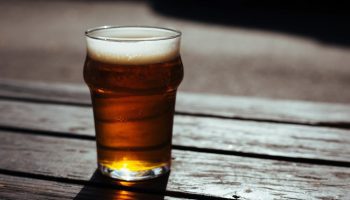 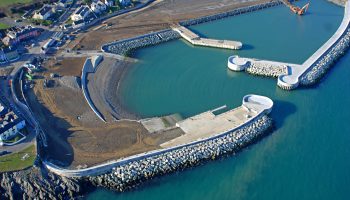