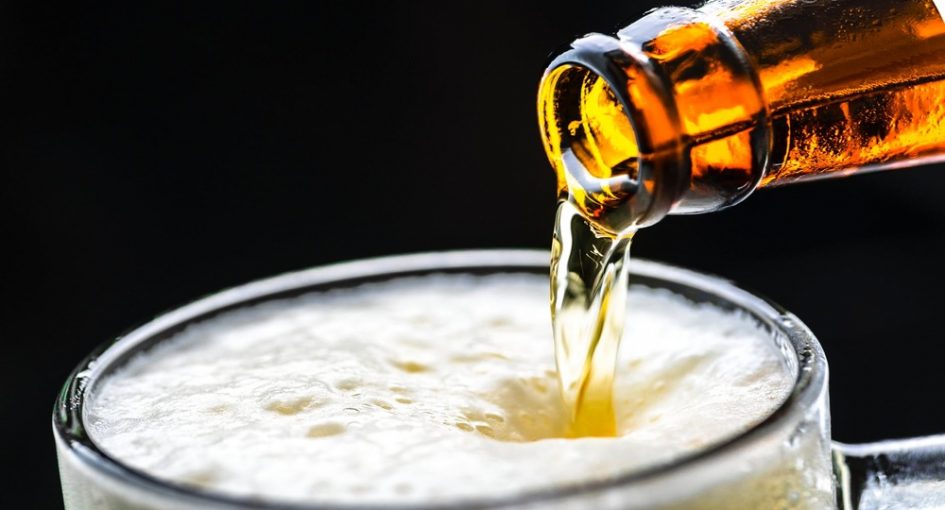 A majority of pubs and restaurants in Wicklow and around the country have announced today that they will close until the end of the month due to the Coronavirus crises.

Members of the public were left lived after footage appeared on Social Media of crowds in Temple Bar, Dublin on Staurday night.

This afternoon The Temple Bar Company and its members announced that thy will close their premises with voluntary and immediate effect.

So far there have been two deaths and 129 cases of Covid-19 in Ireland.

Today 11 new cases were reported in Northern Ireland bringing the total to 45.