Strong Warning against any Illegal Burning of land 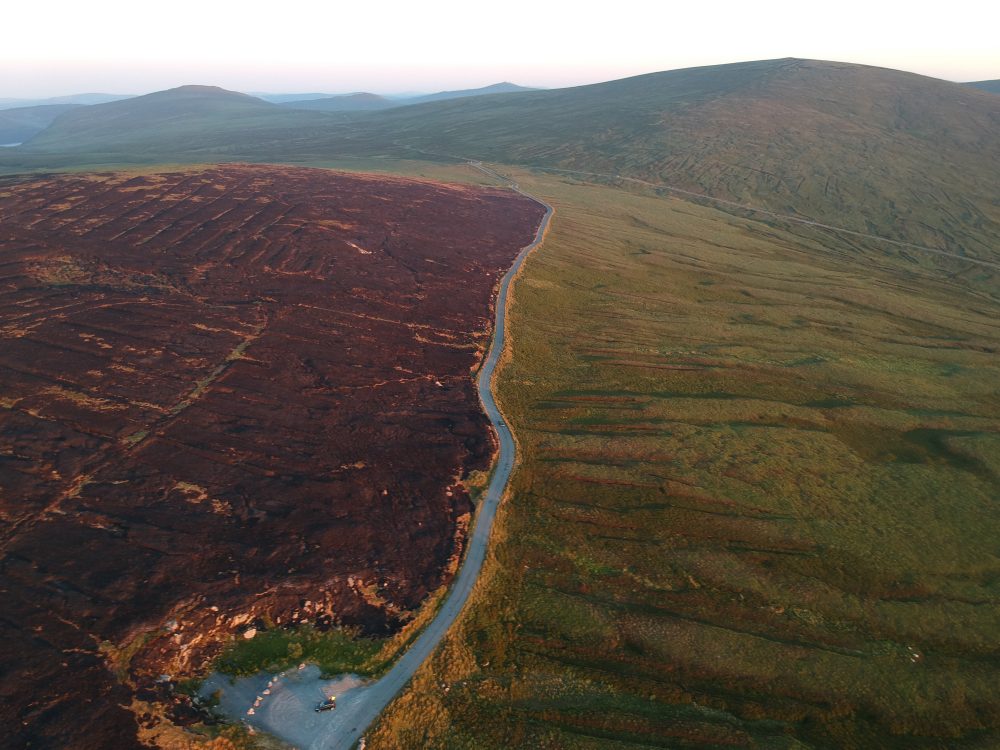 The Minister for Agriculture, Food & the Marine, Michael Creed T.D. has issued a strong warning to landowners not to carry out any illegal burning of land.

The Minister said “Given the current emergency arising from the Covid-19 pandemic, it is more important than ever that no one should start an illegal fire in the countryside.  Such activity will cause the unnecessary diversions of emergency service resources. Wildfires put homes and livelihoods at direct risk and cause considerable disruption to rural communities and habitats.  At any time but particularly in the current emergency, such disturbance to rural dwellers, including those who are old and vulnerable, cannot be permitted under any circumstances.”

The Minister’s Department has activated its Fire Danger Rating System and the Minister advises that Forest owners and managers should check and update fire plans and other relevant contingencies such as insurance, firebreaks, access and water points, helicopter contracts etc., so as to be prepared well in advance of high fire risk phases.

The National Parks and Wildlife Service of the Department of Culture, Heritage and Gaeltacht also wishes to remind landowners and the public about the importance of closed season for the setting of fires. In spring and early summer it is prime season for nesting birds, breeding mammals and the regeneration of growth and habitats after the winter period. The NPWS confirmed that they will be also be deploying  electronic and other surveillance in the vicinity of national parks and reserves.

There has been a very significant increase in the use of outdoor amenities and recreation sites by the public since the onset of Covid-19 measures nationally.  There is an increased risk of fire associated with this in upland areas. Forest users and visitors are asked to behave responsibly, observe correct physical distancing practice and to park considerately so as not to impede access of emergency vehicles to sites.

There is also a firm link between wildfire ignitions and illegal dumping and burning of domestic waste in many areas, and malicious burning at forest amenity sites and turf bogs open to the public. The Department asks all countryside users to be vigilant, to report any suspicious activity to An Garda Síochána, and to report any uncontrolled or unattended fires immediately to the Fire and Emergency Services via 112/999 service.

The Department is issuing a warning to all landowners in relation to illegal burning, and the serious risks posed to land eligibility and payments under agricultural schemes following illegally set fires.

The Minister stated “This is an unprecedented time in Ireland and everyone must play their part in supporting our emergency services and ensuring they are not needlessly diverted. Both farmers and the wider public, whether they are at work or enjoying the countryside, should be mindful of the significant risks of fire at this time of year and be aware of the damage to land and habitats caused by illegal burning.