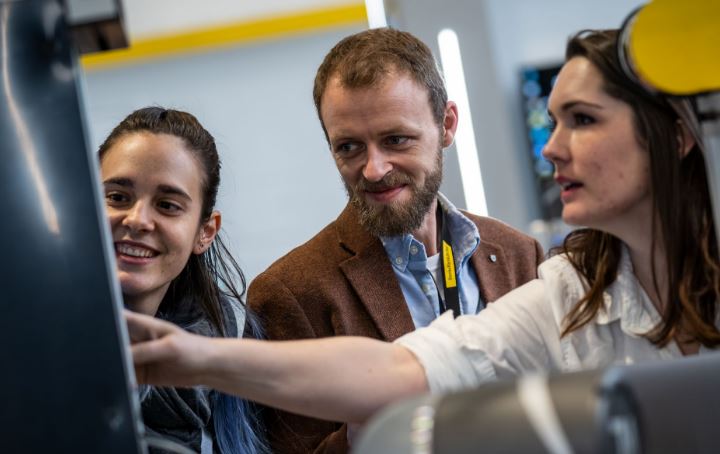 A Wicklow based 3D printing company has offered to help any organisation in need of protective visors following the shortage caused by the COVID-19 pandemic.

CALT Dynamics, who are situated in Kilcoole have begun producing designs for the visors. The company sent out prototypes to a Dublin hospital after an appeal for protective equipment was shared on social media. The move comes as WHO chief Tedros Adhanom Ghebreyesus announced that the world was facing a “chronic shortage” of personal protective equipment (PPE).

In an interview with the Irish Examiner, CEO and co-founder of CALT Dynamics Ross Lawless said: “We’re waiting to hear back from the hospital and we’re willing to donate as many as we possibly can and do the rest at cost price. We want to make sure the hospital is happy with everything and we’ll liaise with them before we start producing more… We’re putting in the design work to keep the costs down low so we’re hoping to produce them for a couple of euros each.”

The company are also planning on sharing their designs with American manufacturing company Stanley Black and Decker. According to Mr. Lawless doing so would be of great benefit as the company has a very large production capacity. He also said that the Spanish Government had contacted the company seeking aid with the supply of visors.

As of now in Ireland, there have been 2,415 confirmed cases of COVID-19 and 36 deaths. Worryingly, recent figures released by the Department of Health show that healthcare workers account for just over a quarter of Irish people infected by the virus. Mr. Lawless says the company are more than happy to help at such a critical time. “We’re not going to charge anyone for designing this. It’s good to be able to help. If there was ever a time to help this is it.”