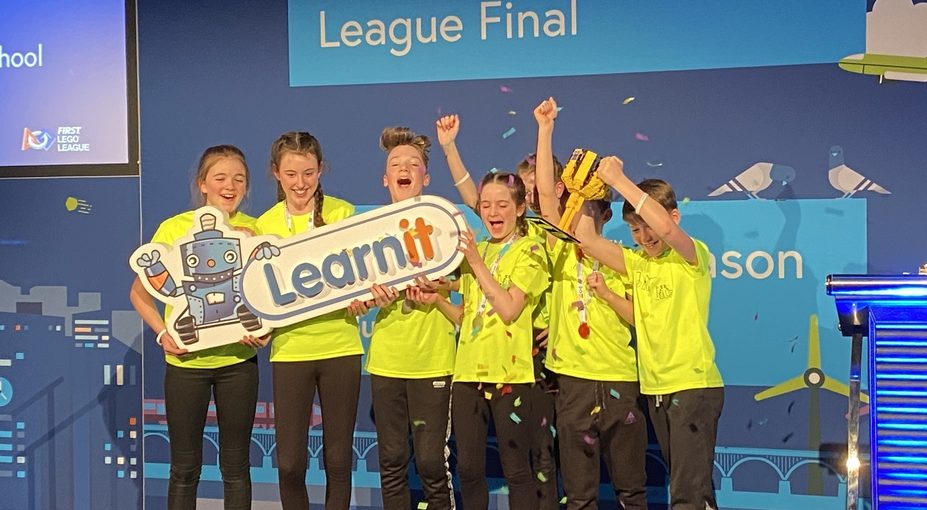 The Wicklow Montessori Primary School in Wicklow Town have won the top award at the All-Ireland First Lego League 2020 – making the sixth class team the youngest ever to do so.

The largest ever First Lego League event in Ireland hosted over 240 young people aged between 11 and 16 who were eager to show off their robotics skills and knowledge of STEM in this unique competition.

The Wicklow Montessori Team, whose project included the planning of a Community Centre for Wicklow Town (made of Lego!), were named All-Ireland Champions at the event last Saturday.

70 teams competed across Ireland over the last couple of months in the hopes of making it to the All-Ireland Finals, but it was this young Team From Wicklow that impressed the judges with their gracious professionalism and enthusiasm.

We would like to congratulate the team on their massive success and wish them the very best of luck as they fundraise for their journey to represent Ireland in the Championship Finals in the USA.