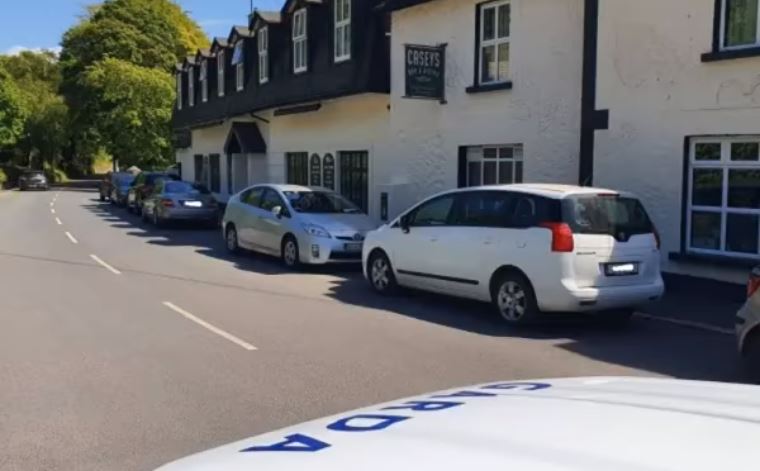 It has been a very busy Sunday for the Gardai in the county today.

Motorists were turn back from many of the tourist areas and beaches, for breaking the 5km travel limit.

Gardai reported as many as 70 cars, motorbikes and cyclists were turned back at various checkpoints.

At Magheramore between Wicklow Town and Brittas Bay cars which were parked on yellow lines were either towed away or issued with a Fixed Charge Notice, Gardai said a lot of the vehicles were registered to addresses well outside the 5km.

It comes as the Health Protection Surveillance Centre reported the lowest amount of new cases of Covid-19 (57) since March.