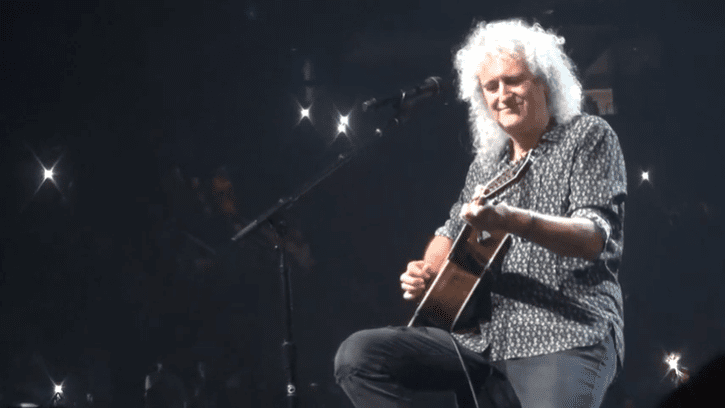 Brian May, guitarist for the legendary rock band Queen, has taken to Instagram to let his fans know that he is ‘in good shape’ following a ‘small heart attack’ earlier in the month.

The 72-year old astrophysicist and guitar virtuoso says that the heart attack came about shortly after a ‘bizarre gardening accident’ which also saw him taken to hospital.

“I thought I was a very healthy guy,” he said, “But I actually turned out to have three arteries which were congested and in danger of blocking the supply of blood to my heart.”

May then urged people to look after their cardiac health.