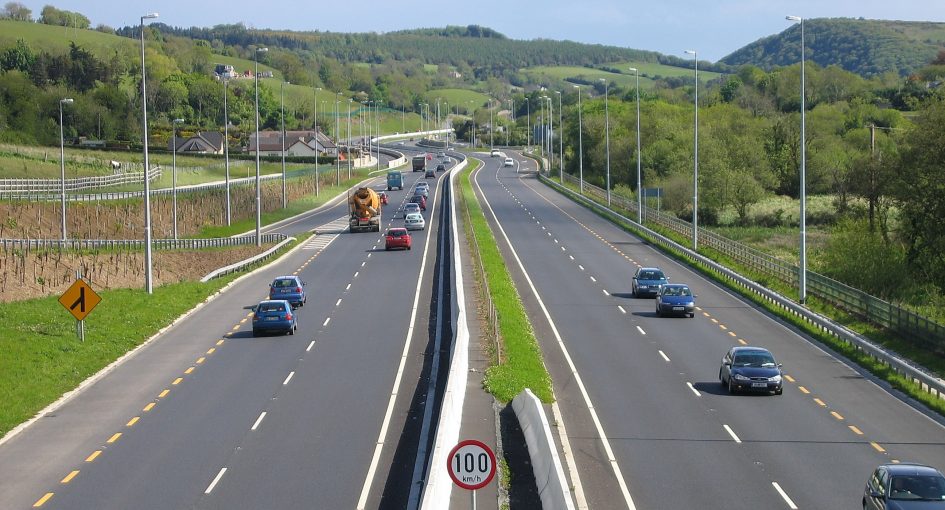 Uninsured vehicles account for 7.58% of the almost 2.2 million private vehicle fleet in use in the Republic of Ireland. The proportion of uninsured vehicles in the country also grew significantly year on year, rising from 7.16% in 2018.

This means that one in every 13 private vehicles on Irish roads is uninsured.

All vehicles operating on Irish roads are required by law to hold valid motor insurance.  Any vehicle found without valid insurance can be seized on the spot by An Garda Síochána, with the driver facing severe penalties including an automatic court appearance, five penalty points and a substantial fine.

Additionally, in the case of any accidents involving uninsured drivers, the MIBI will pursue the driver for costs under their right to recovery. The average costs involved in such an accident exceed €50,000.  The MIBI is a not for profit organisation that was established to compensate victims of road traffic accidents caused by uninsured and unidentified vehicles.

The MIBI believes these latest statistics emphasise the need for the urgent implementation of the Motor Third Party Liability (MTPL) insurance database to support the automatic number plate recognition system (ANPR), which allows An Garda Síochána to identify uninsured vehicles by scanning their license plate.  The MIBI is working with An Garda Síochána, Insurance Ireland, insurance companies and the Government to implement this system.

“These latest numbers show the problem of uninsured driving has grown significantly over the last few years,” said David Fitzgerald, Chief Executive of the MIBI. “A jump of almost 14,000 uninsured vehicles in a single year is a statistic that should worry every single Irish road user. Uninsured drivers are a threat to road safety for the law abiding majority of private vehicle drivers, making Irish roads less safe and a lot more hazardous.

“That is why we are very keen to see the implementation of the new MTPL and ANPR system at the earliest possible opportunity. It is already up and running on a trial basis and we understand it has had a tremendous impact based on feedback provided by An Garda Síochána. There are still a few measures involved before the system will be operational across the entire country and we will liaising with the incoming Government at the earliest possible opportunity to ensure the remaining steps are realised.

“We are certainly concerned that with the economy facing a difficult period there may be an even further increase in the level of uninsured driving. ANPR dramatically increases the capability to identify any uninsured private vehicle. It will be a strong weapon in the fight to apprehend any individuals who recklessly think they can treat motor insurance as ‘optional’. Motor insurance is a legal obligation for a reason. With ANPR those who do not respect that principle will be rolling the dice in a game where the odds will be truly stacked against them,” Mr. Fitzgerald concluded