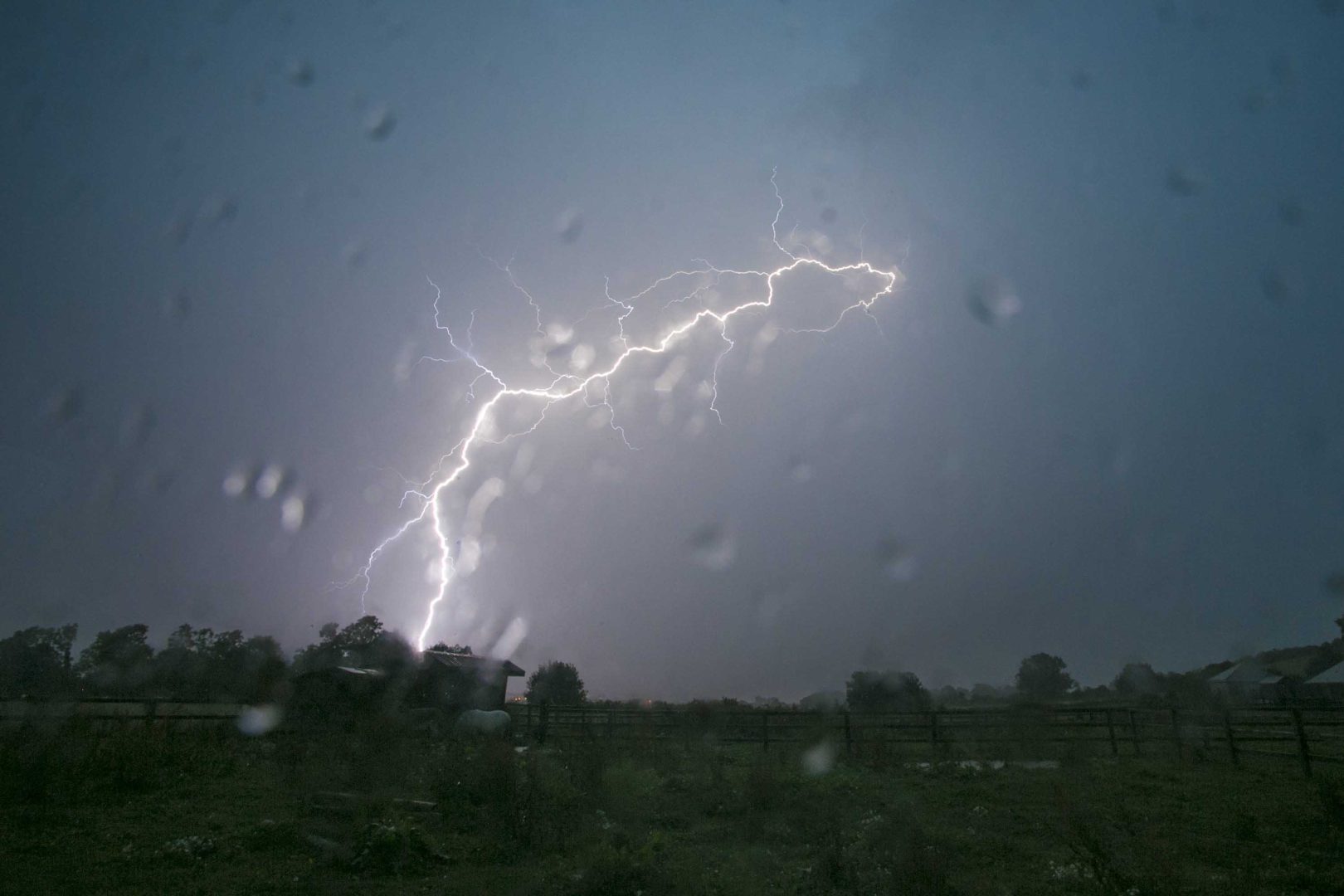 Wicklow along with 13 other counties have been included in a Status Yellow Thunder Warning.

Localised heavy downpours and slow-moving thunderstorms for a time this evening with some hail, mainly over the Southern half of the country with a few further north.

The heavy showers will die out later this evening, while cloud and patchy outbreaks of rain moves into northern areas. Tonight cloud will increase generally over the country as the Northeast wind picks up bring in some showery bursts of rain. Lowest temperatures tonight around 4 to 7 Celsius in the North, but no lower than 8 to 11 degrees in Southern parts.