Woman charged with murder of man in Gorey 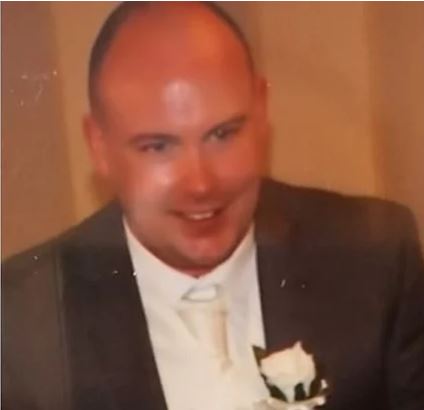 A 30-year-old woman has been charged with murder following the fatal stabbing of a man at a house in Gorey last January.

Sarah Doyle, with an address at The Heath in Ramsgate Village, Gorey, appeared before a special sitting of Wexford District Court this evening, charged with the murder of 33-year-old Philip Doyle on January 26 last.

Mr Doyle was discovered outside his house in the early hours of the morning by gardaí and emergency services. He was pronounced dead at the scene a short time later.

No application for bail was made and Ms Doyle was remanded in custody to appear before the court once again next Tuesday.

Ms Doyle had initially been charged with an offence under the Firearms and Offensive Weapons Act over the incident.