Additional measures being considered for Phase 2 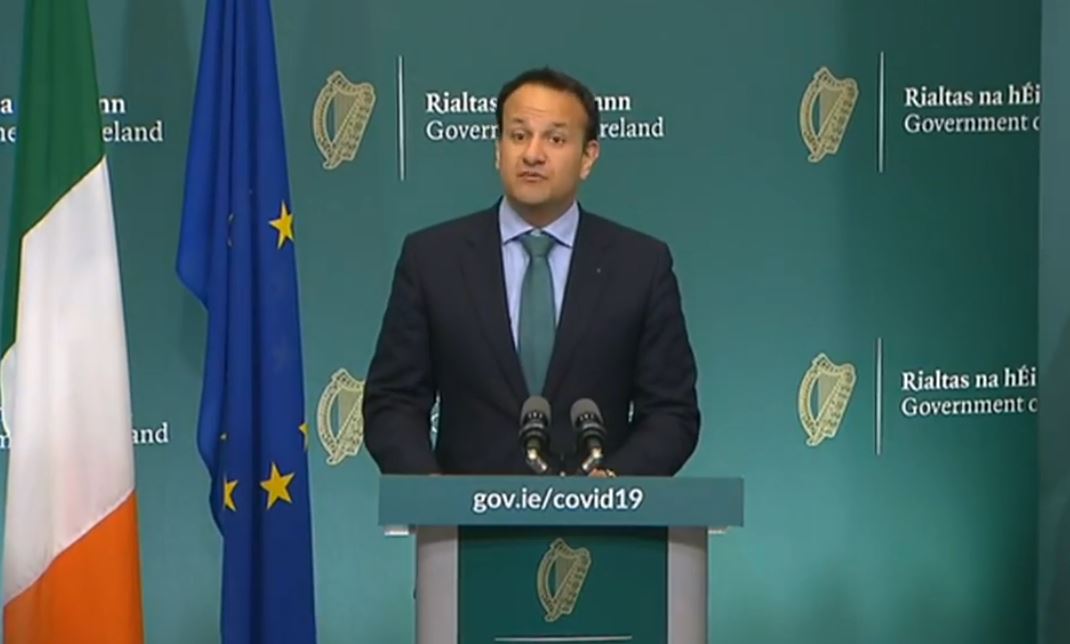 The Government are to introduce additional measures as Phase 2 of the roadmap for reopening the country, will come into effect on Monday the 8th of June.

It is understood people will be able to travel anywhere within their own county rather than than be limited to the new 20km.

The opening of Playgrounds, summer-camps and retail outlets with access to streets is also being considered.

Shopping centres and sections of the tourism industry could also open later in the month.

Taoiseach Leo Varadkar is expected to make the announcements later this afternoon.