Cllr. Pat Kennedy has called on Bank of Ireland to reopen three of their branches in rural Wicklow that were closed in March due to COVID-19 restrictions. The branches in Rathdrum, Tinahely, and Carnew have not yet re-opened while other branches have remained open throughout.

Cllr. Kennedy said “It is time for Bank of Ireland to reopen these rural branches in order to support local business that have reopened but find themselves unable to lodge money and local people who need to lodge money into their accounts. ATM’s have remained open but only as a cash withdrawal service. Money cannot be lodged as there are no staff currently in the branches. People are having to travel long distances into the bigger towns to lodge money. Many are uncomfortable with doing that in the current climate but have no choice.”

“There is a real fear that temporary closures during COVID-19 will lead to branches never reopening. Rural people in South, East, and West Wicklow have been hit time and time again by closures of essential services and this is yet another slap in the face that people could do without in these difficult times. There is also a concern around the jobs provided by these branches.”

“I have been in contact with Bank of Ireland regarding the ongoing closures of the branches and am yet to receive a satisfactory response. I will continue to pursue them for answers and will keep the public fully up to speed as to Bank of Ireland’s response” 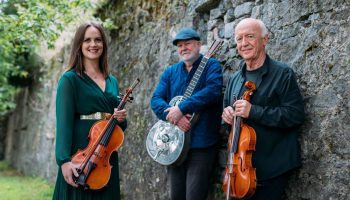 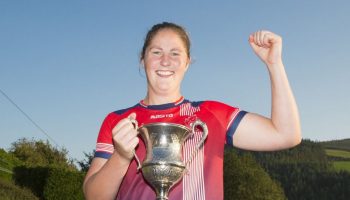