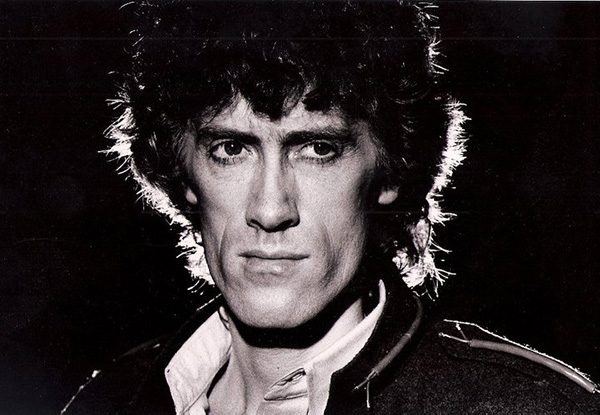 The death has been announced of legendary music producer Rupert Hine.

Hine aged 72, produced albums for some of the biggest acts in the world which also included Irish acts such as Chris DeBurgh, Bob Geldof and Eleanor McEvoy.

He also known for his one hit wonder ‘The Lone Ranger’ by Quantum Jump which was a hit in 1979.

Long time friend and fellow musician Howard Jones posted on his Twitter account ” An extraordinary man and one of my dearest longtime friends, my music mentor and producer, passed away in the early hours of this morning. I’m so fortunate to have spent a precious hour with him Tuesday.”