Stephen Donnelly to replace Simon Harris as Minister for Health 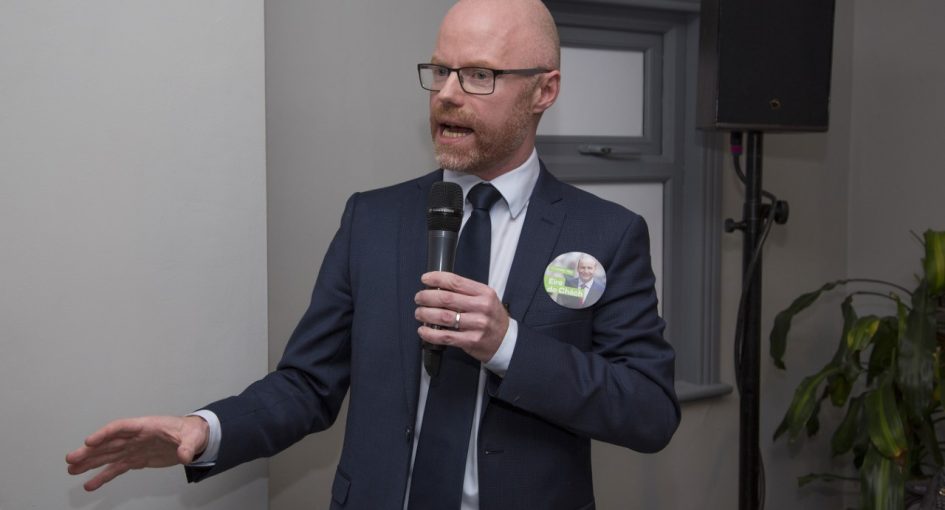 Wicklow TD Stephen Donnelly will replace Simon Harris as Minister for Health after Taoiseach Micheál Martin unveiled details of the new coalition Cabinet during a sitting of the Dáil in Dublin’s Convention Centre today.

Simon Harris will now take the roll of  Minister for Higher Education, Innovation and Research.

Earlier today Micheál Martin was elected as Taoiseach of the 33rd Dáil.

Mr Martin’s appointment as Taoiseach follows members of the Fianna Fáil, Fine Gael and Green parties voting in favour of the programme for government previously agreed by all three party leaders.

Under the agreed programme for government Micheál Martin will remain as Taoiseach until December 2022, when Fine Gael leader Leo Varadkar will then return to office.